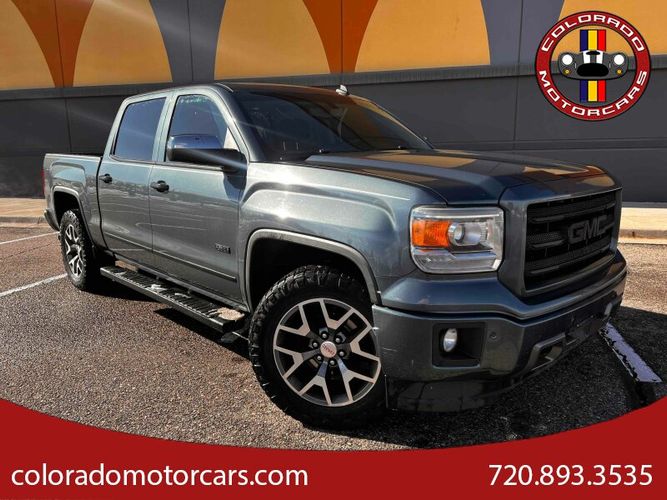 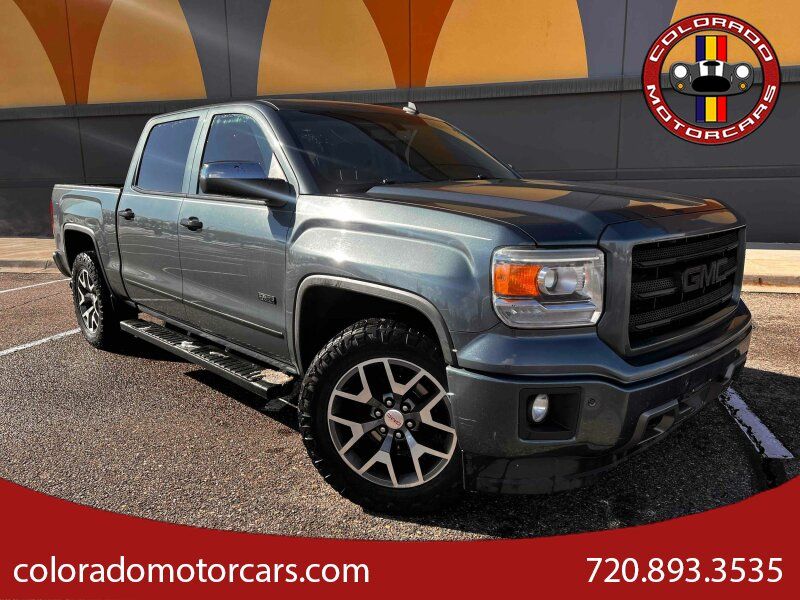 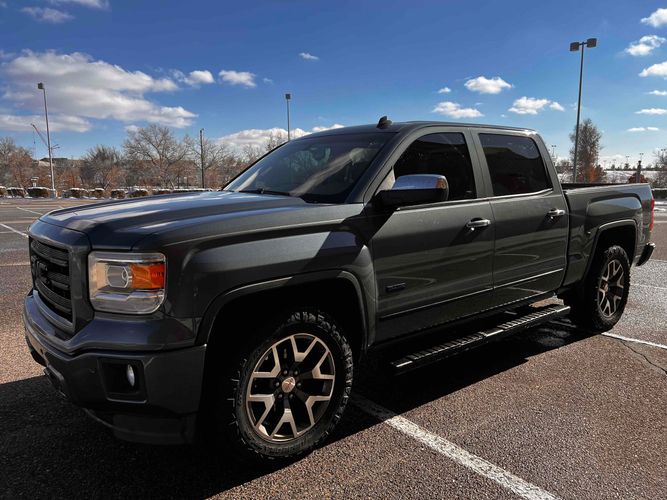 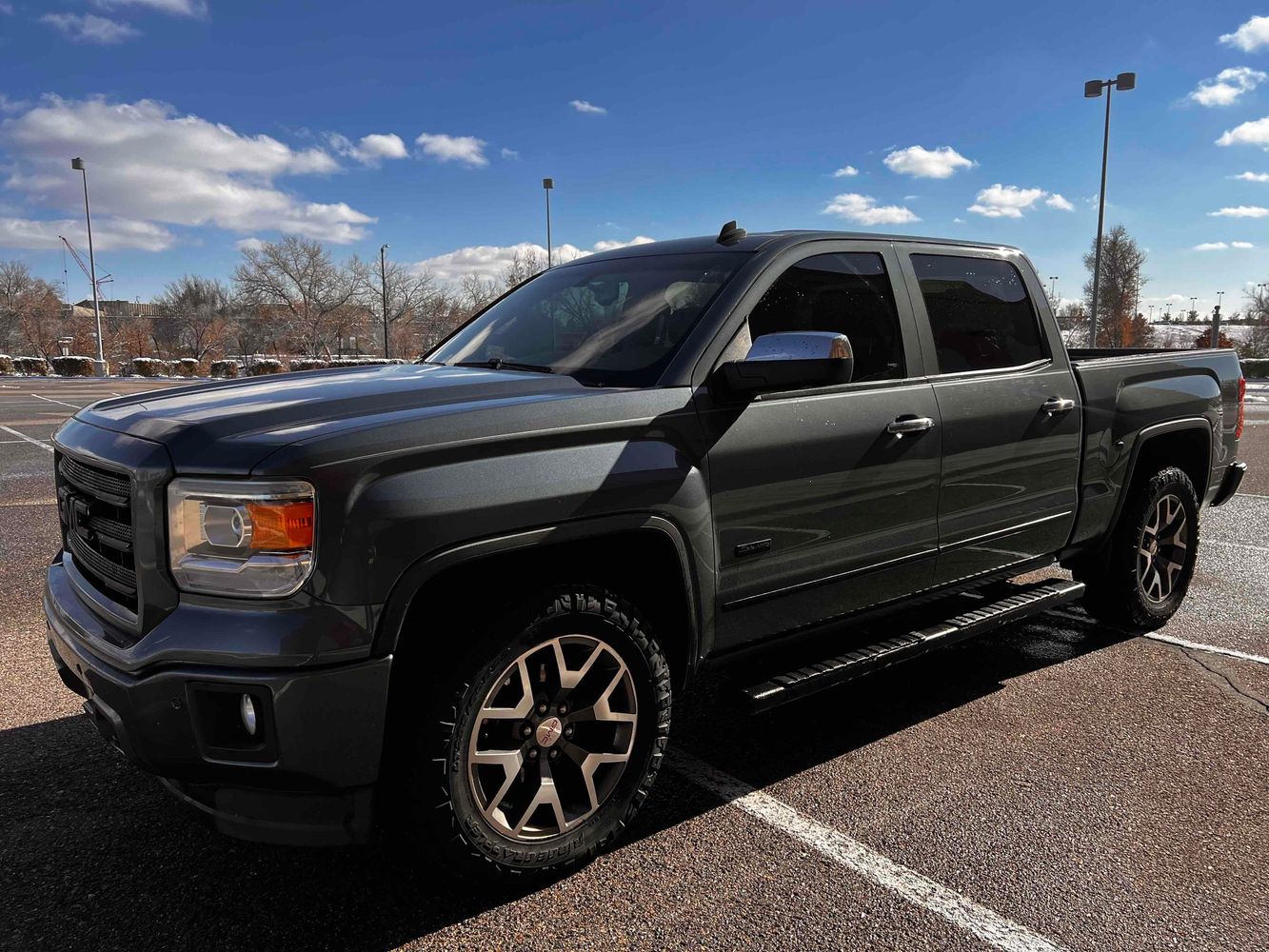 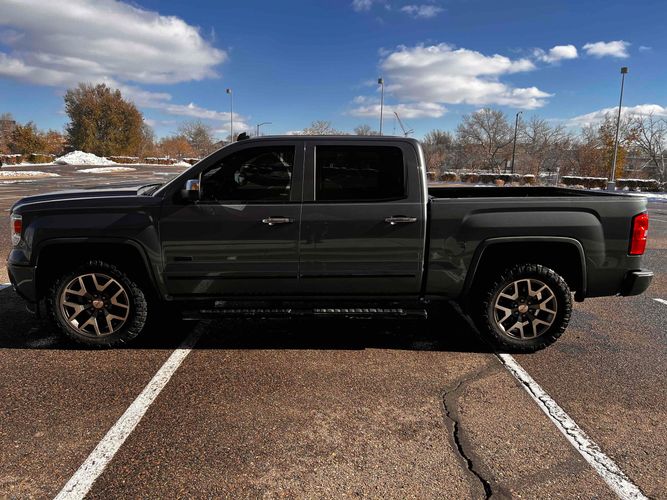 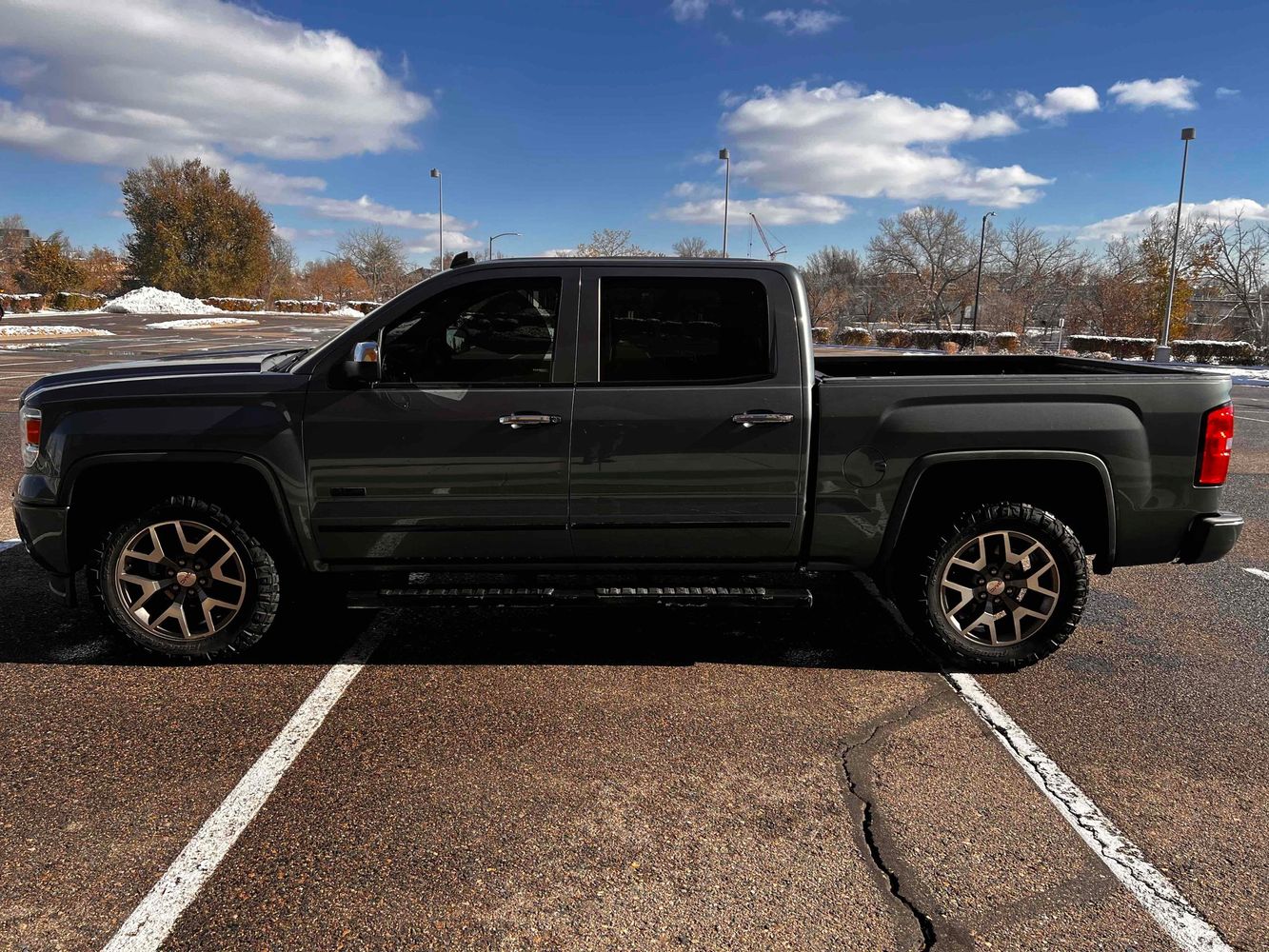 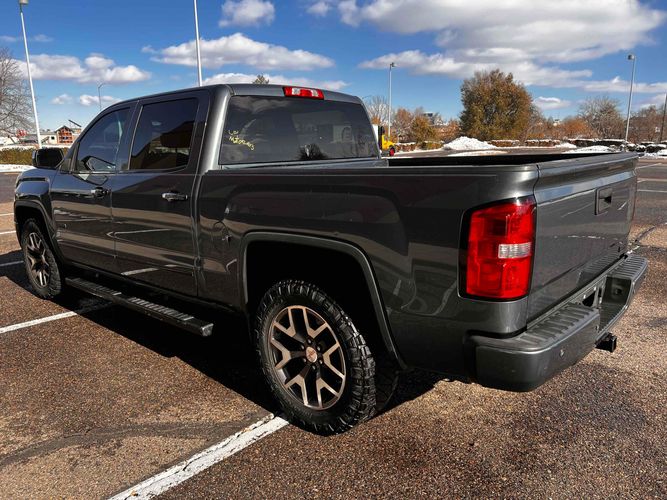 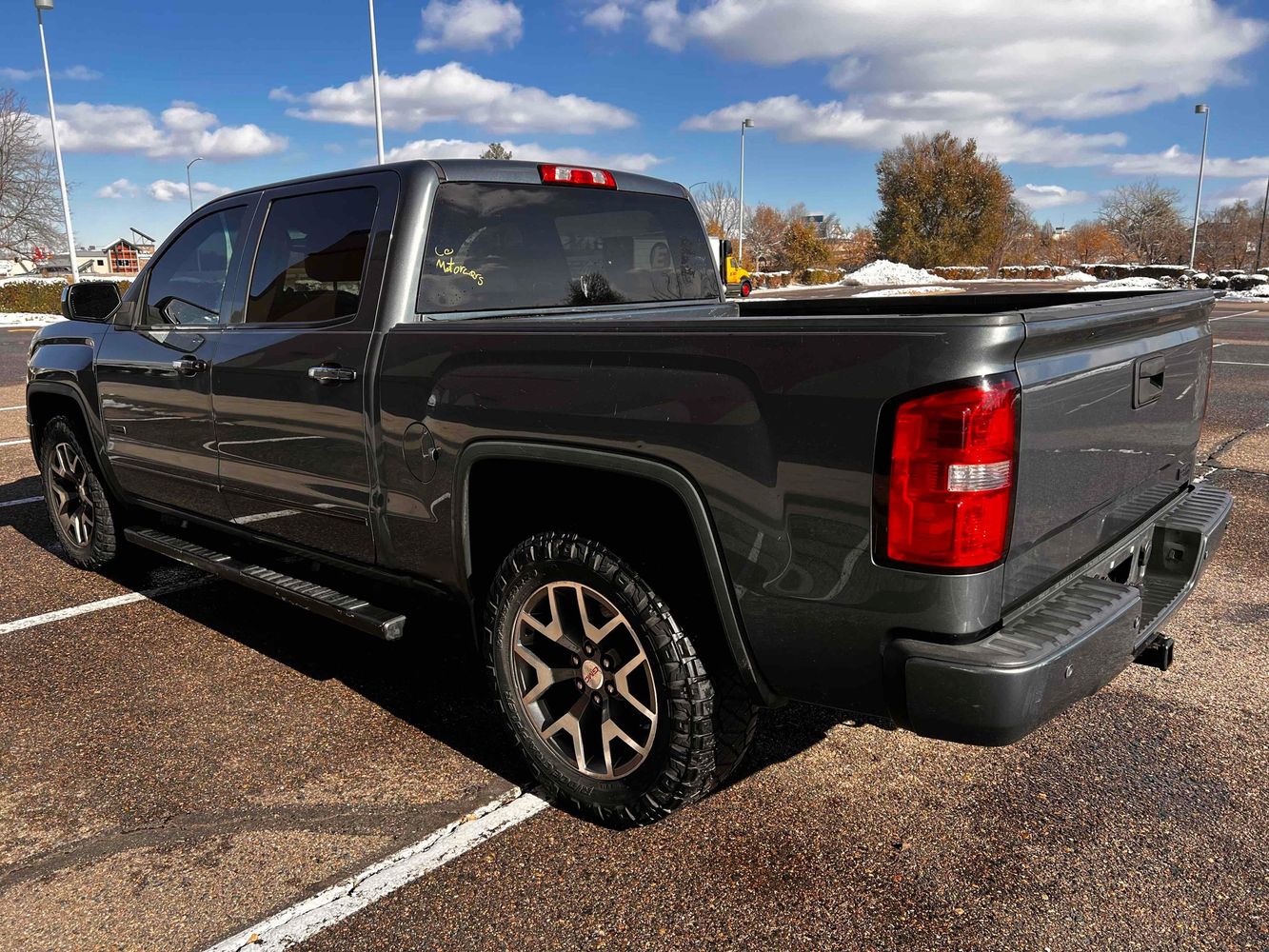 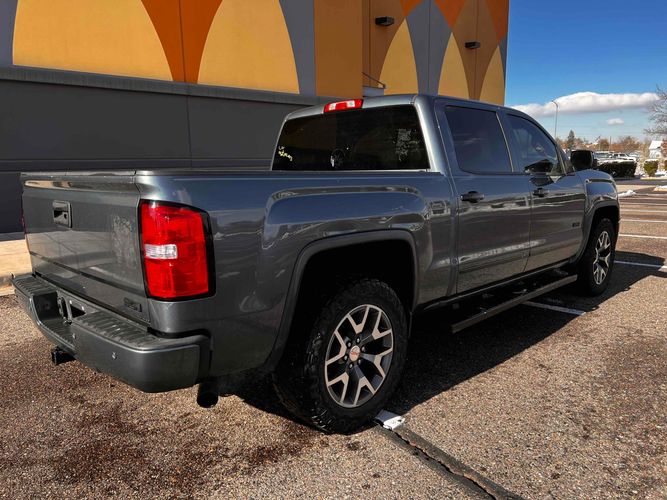 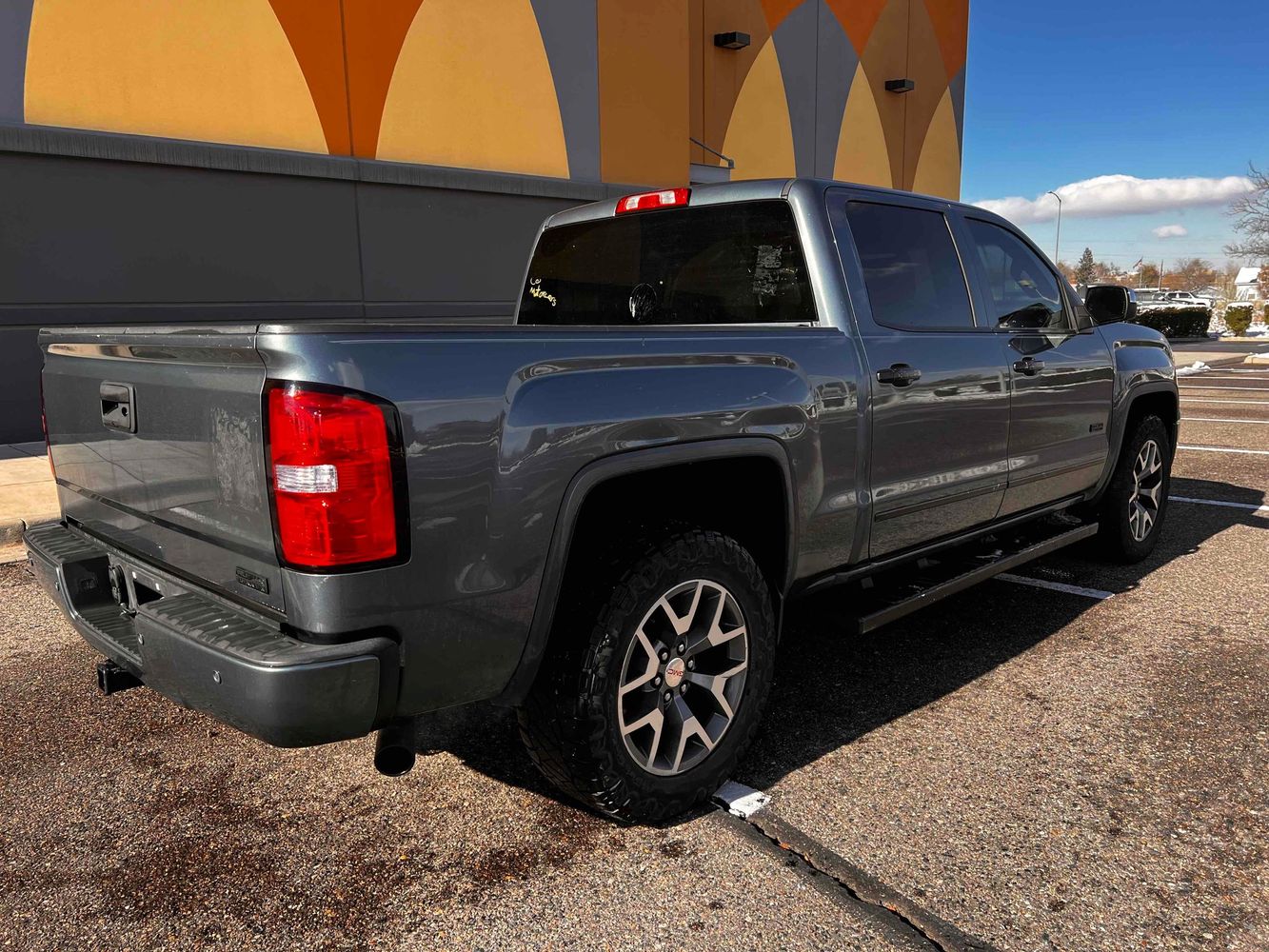 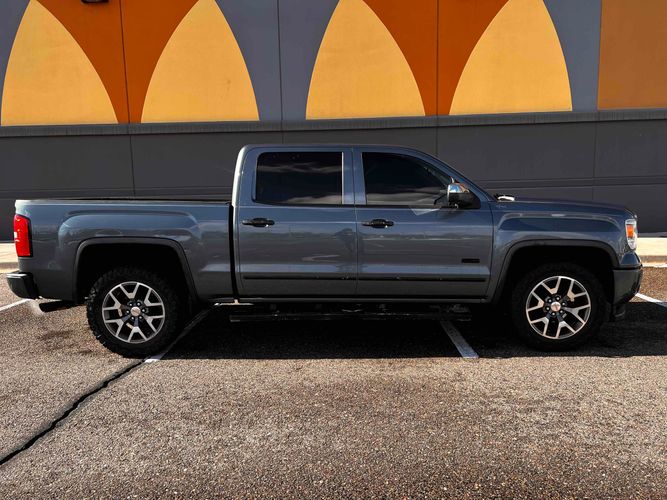 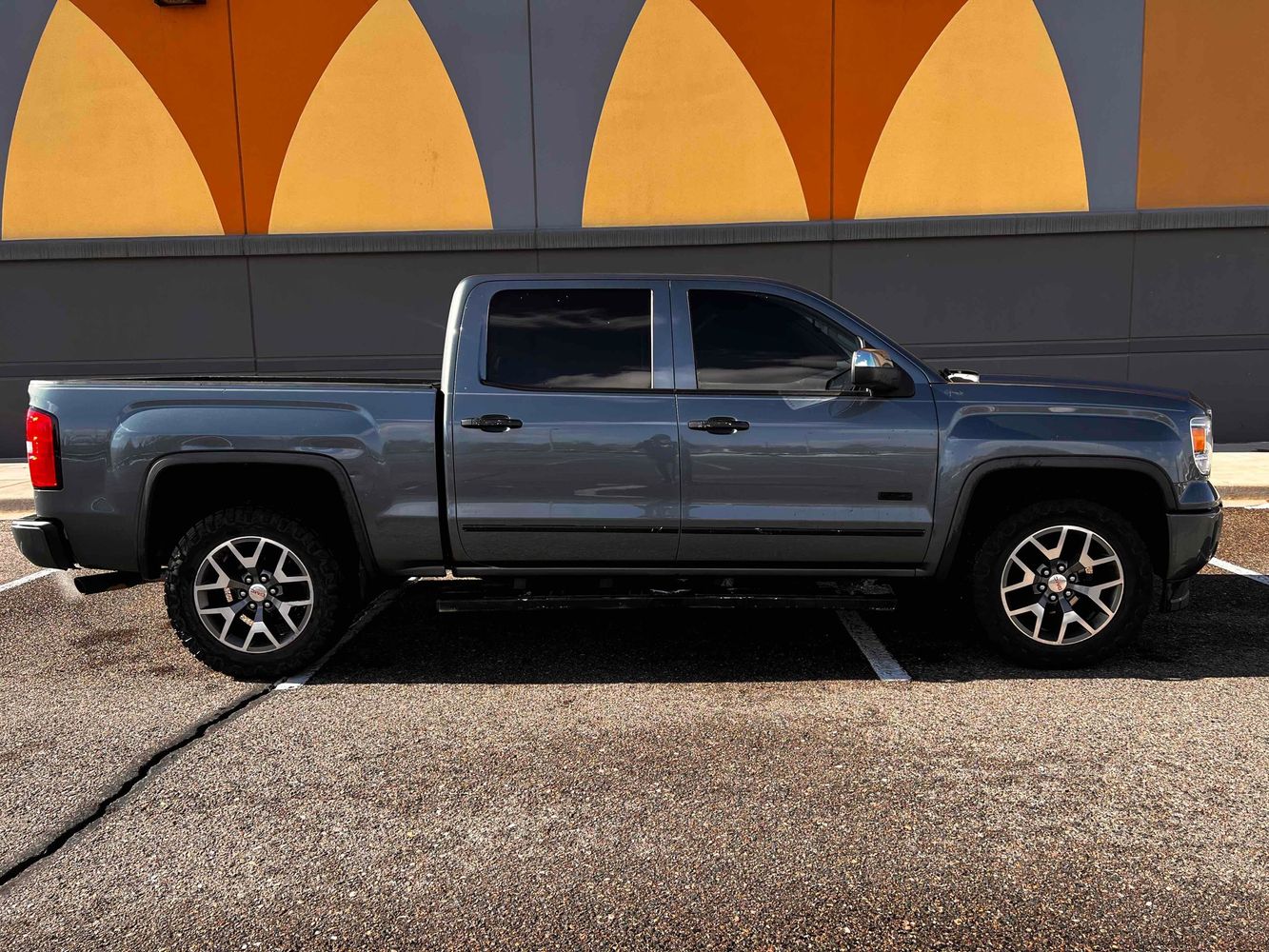 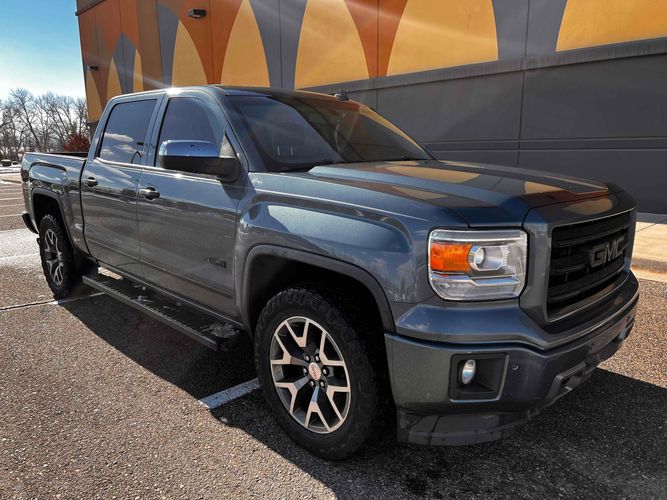 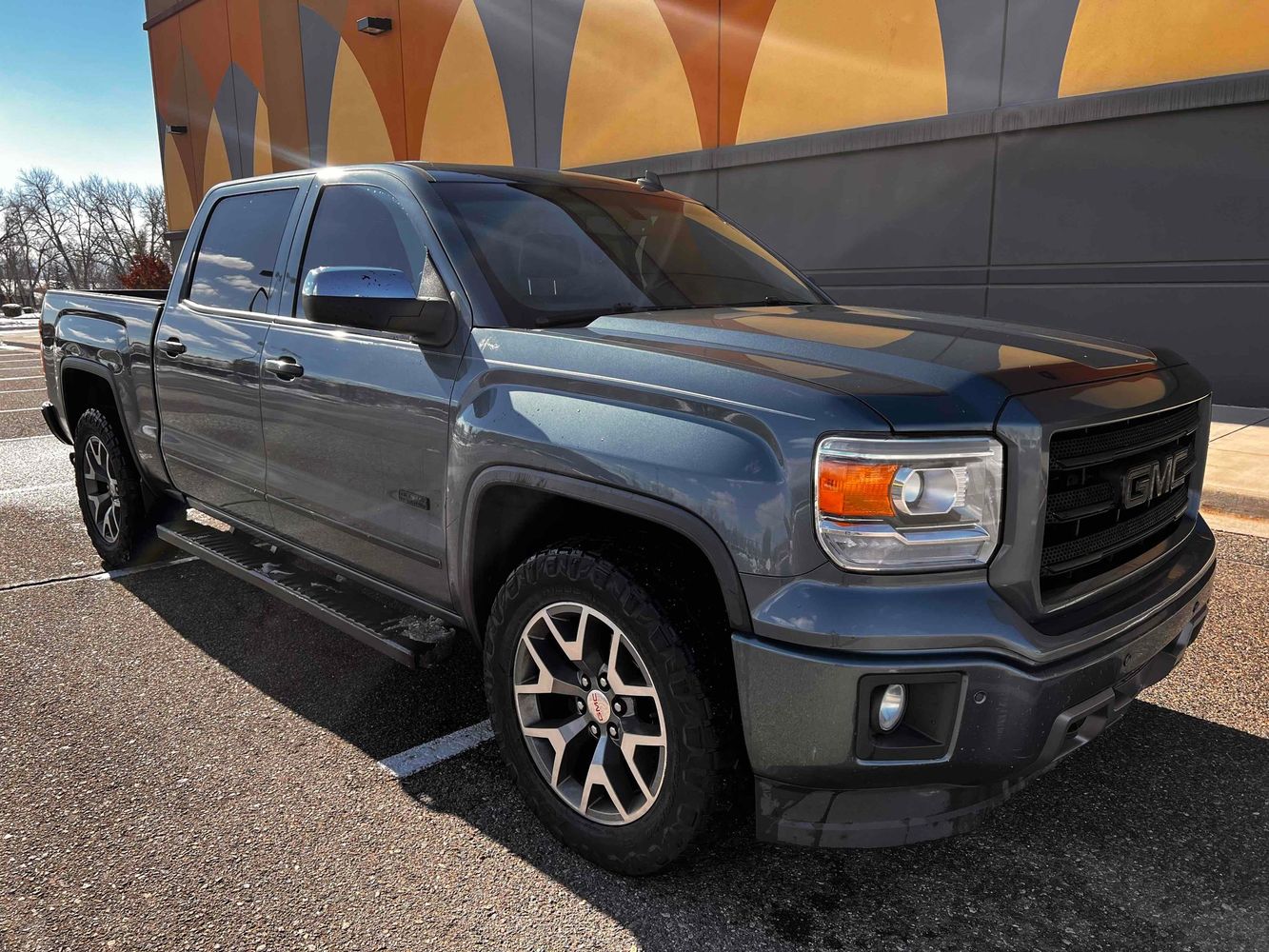 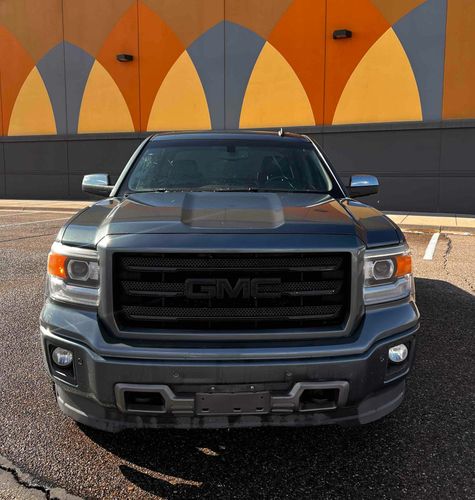 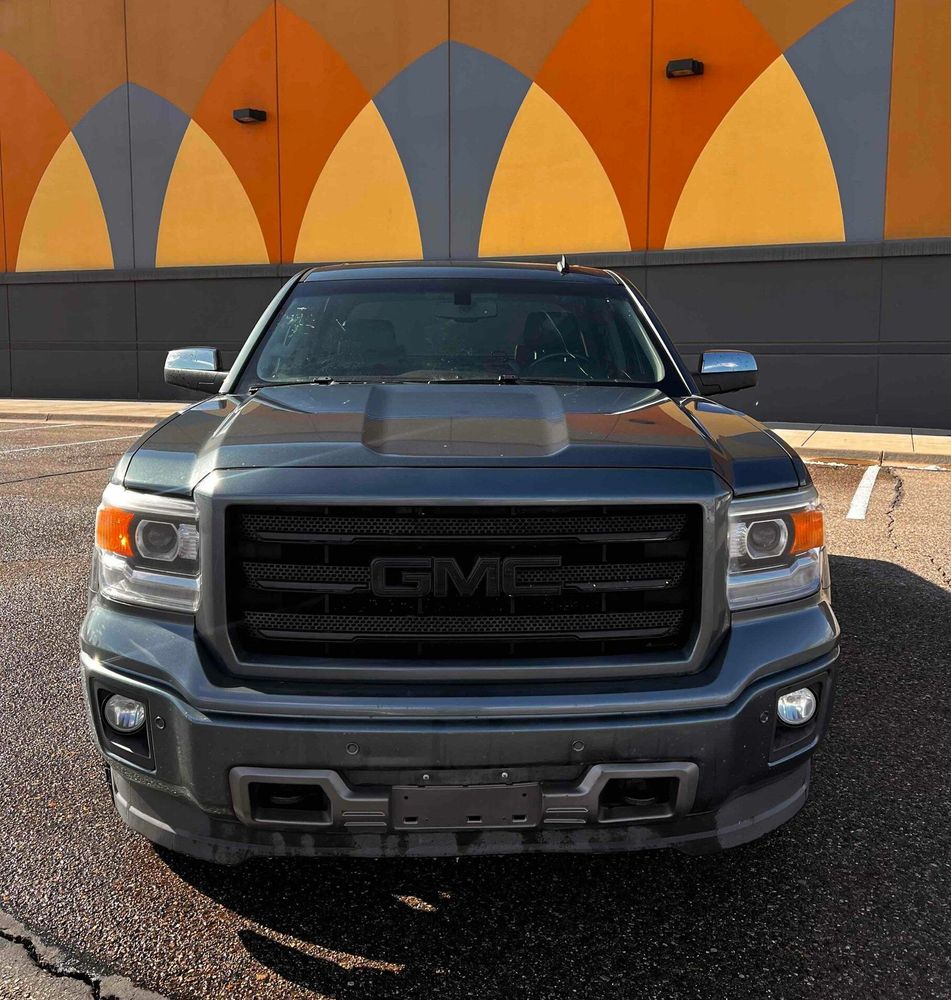 The 2014 GMC Sierra 1500 All-Terrain received a new styling package for that particular model year. One big difference from the other models, for instance, was that it got a painted grille instead of the more common chrome offering. It was also made available as a double cab and a crew cab layout.

In addition, the All Terrain model received some exclusive design elements, including the “ebony” interior theme, and SLE and SLT models received bucket seats up front. The SLT model bucket seats even received a carbon fiber-esque seat accent.

One more distinctive area for the All-Terrain model included the design of its less visible elements, in particular the suspension. The 2014 Sierra All-Terrain received as standard a Z71 off-road suspension system with Rancho monotube shocks, an auto-locking and fast-reacting rear differential, a transfer case shield, front recovery hooks, and even the addition of hill-descent control as a drive feature.

No large or powerful pickup truck will compete with a sedan in terms of fuel efficiency, but GMC’s investment in remodeling the engines for the EcoTec3 series seems to have some pay off, delivering 24-mpg on the highway and 18-mpg in the city, best in segment. 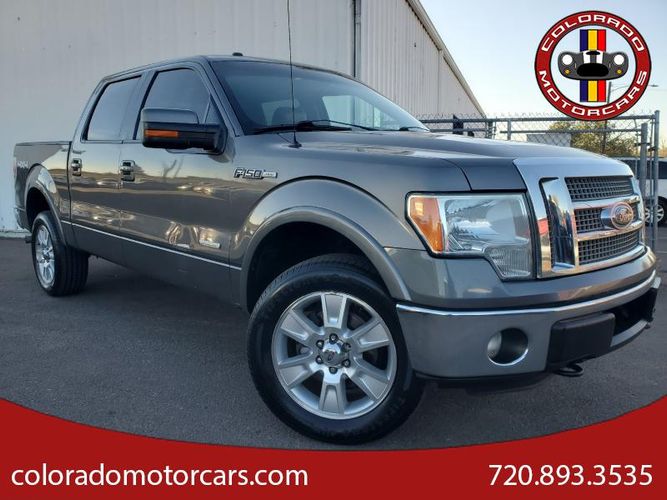 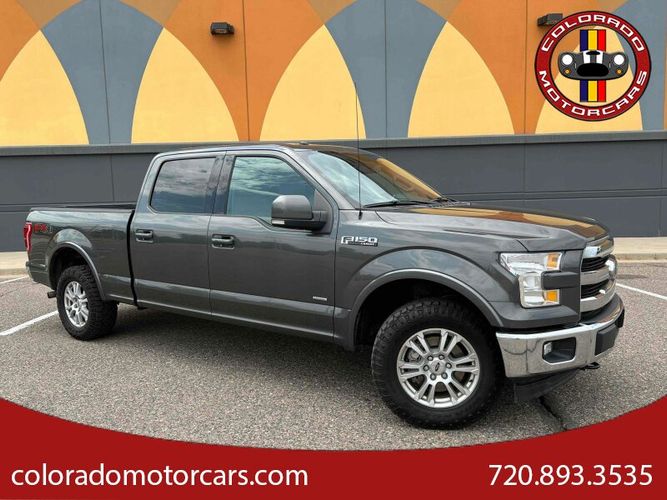 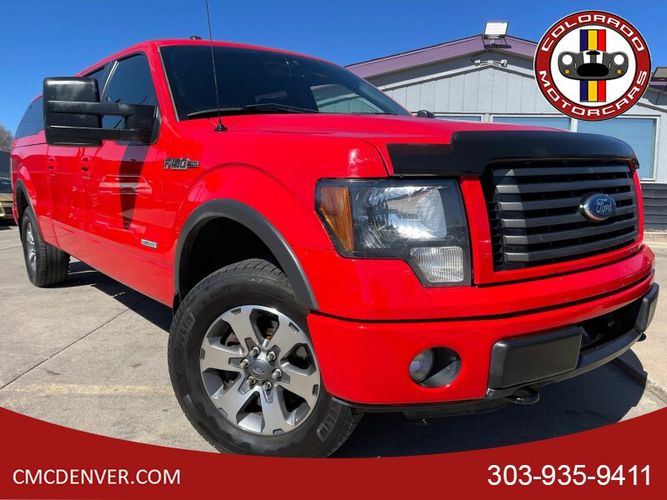 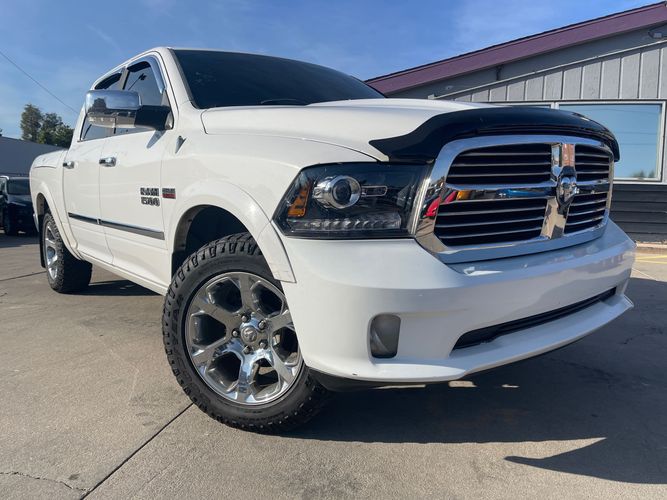 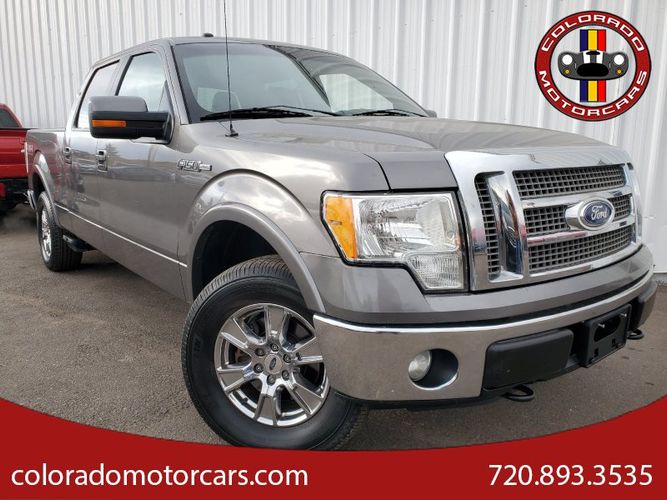